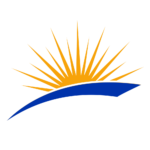 Back to Jesus Christian Fellowship 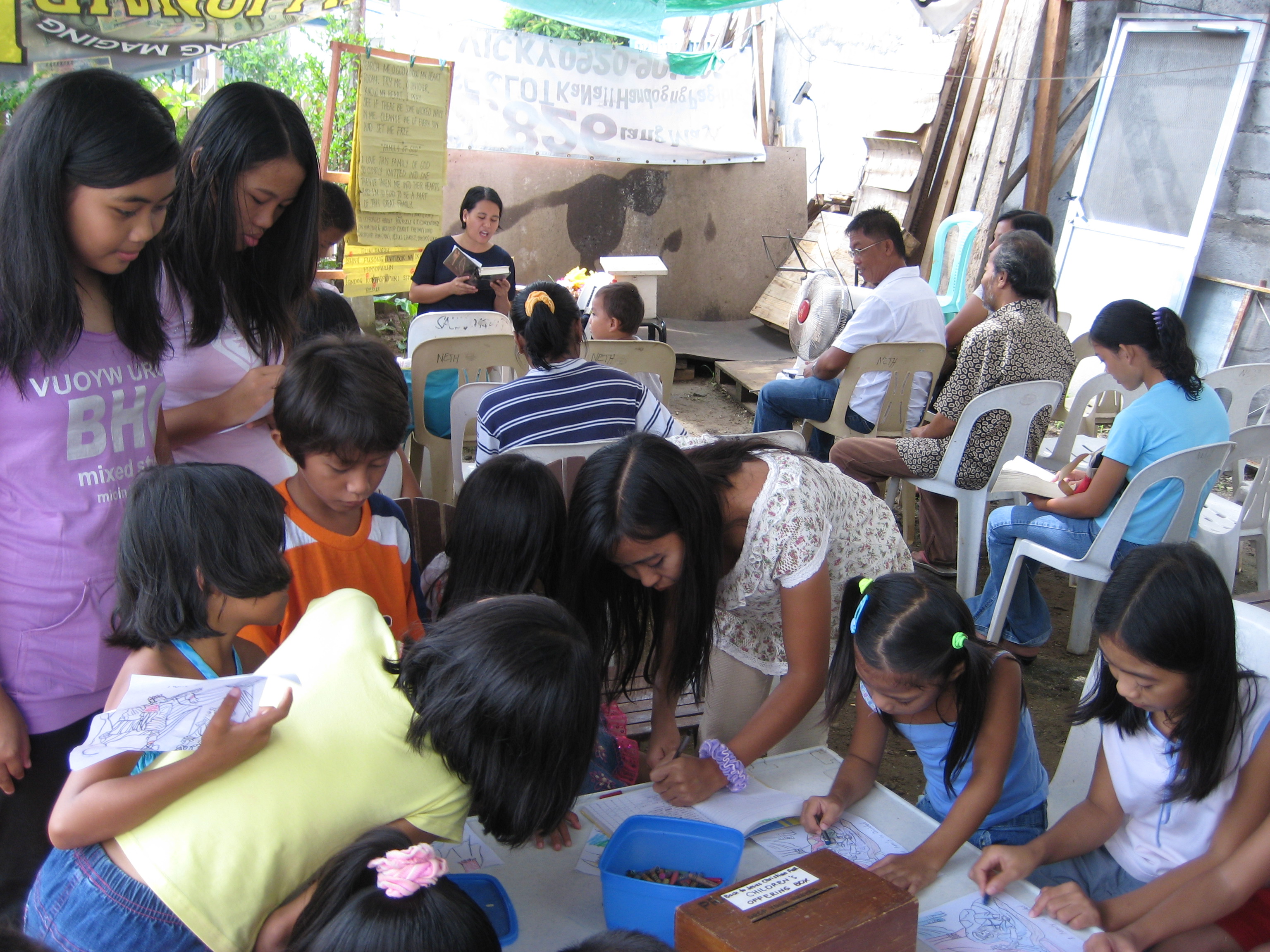 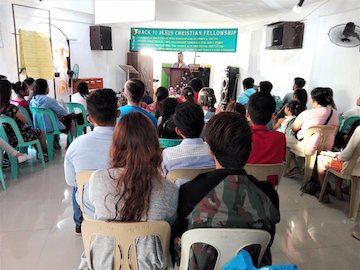 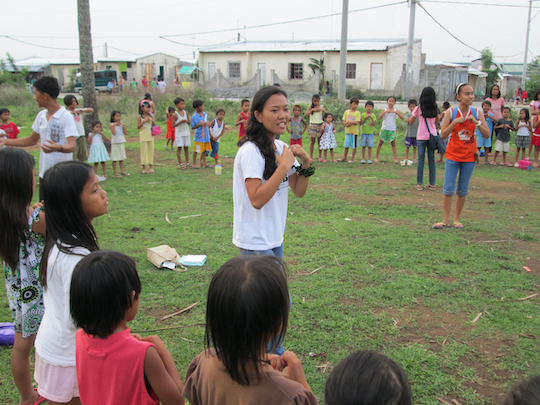 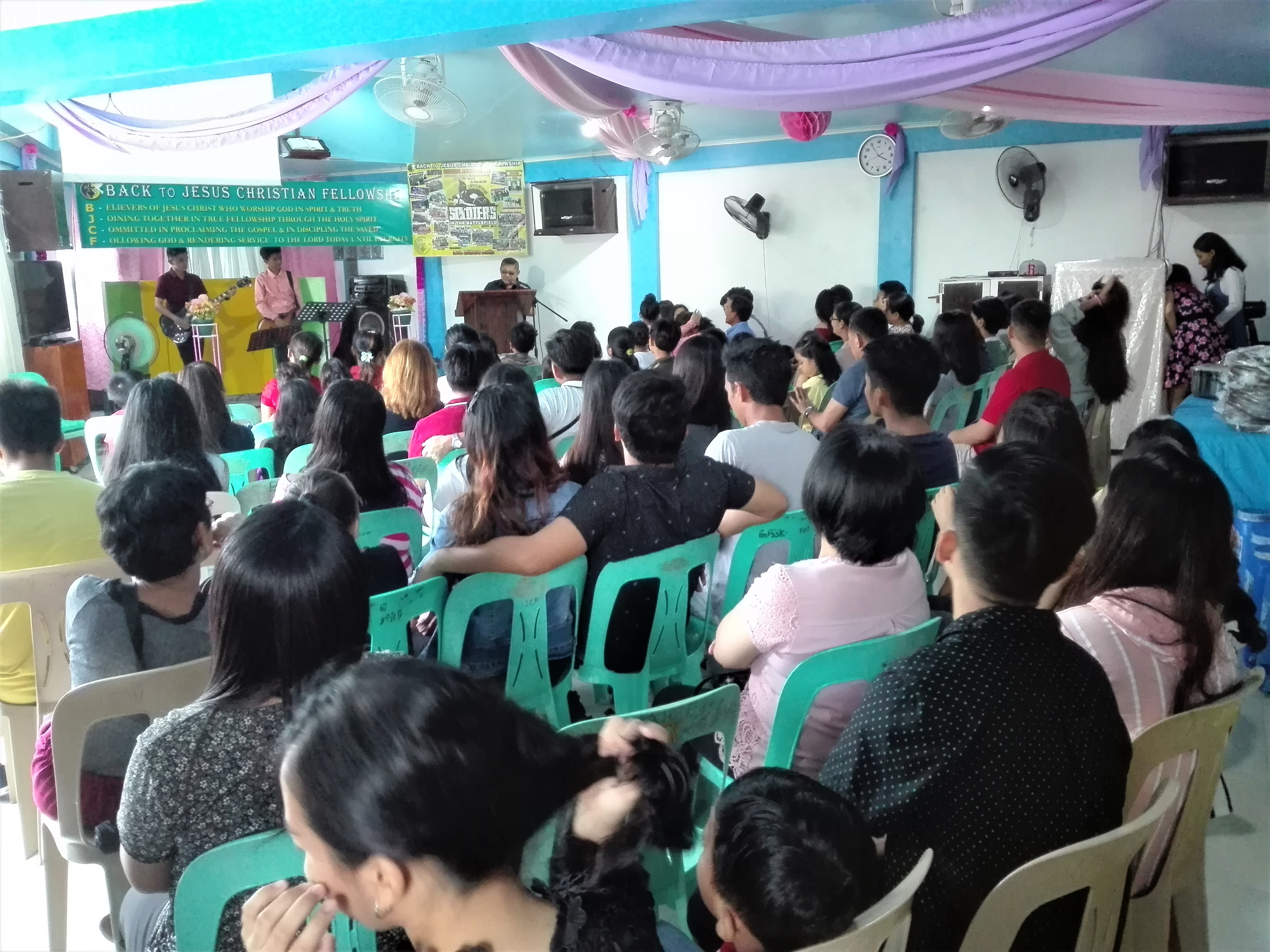 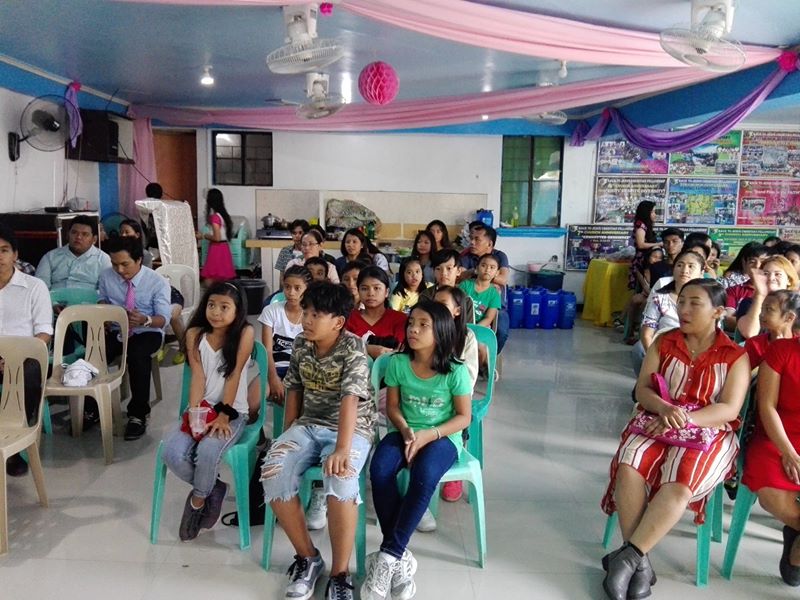 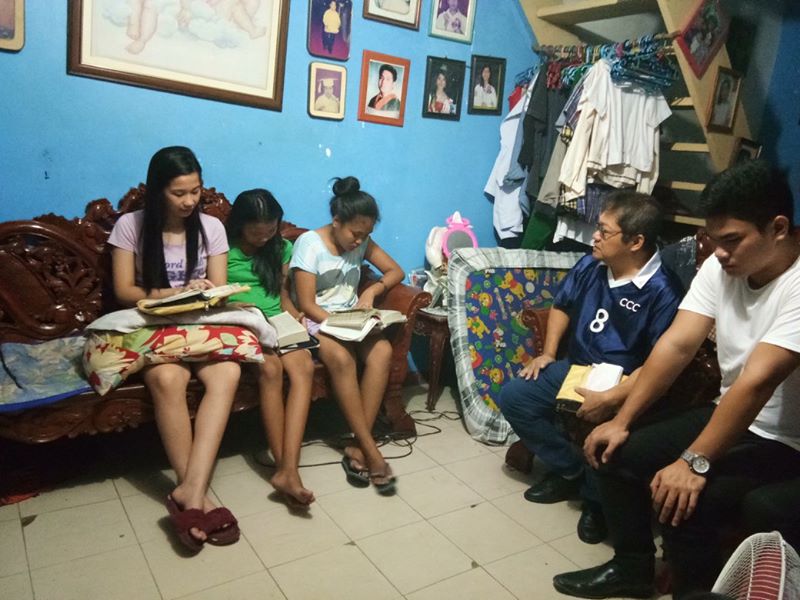 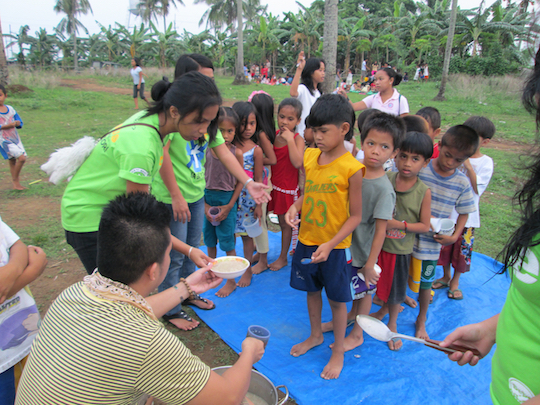 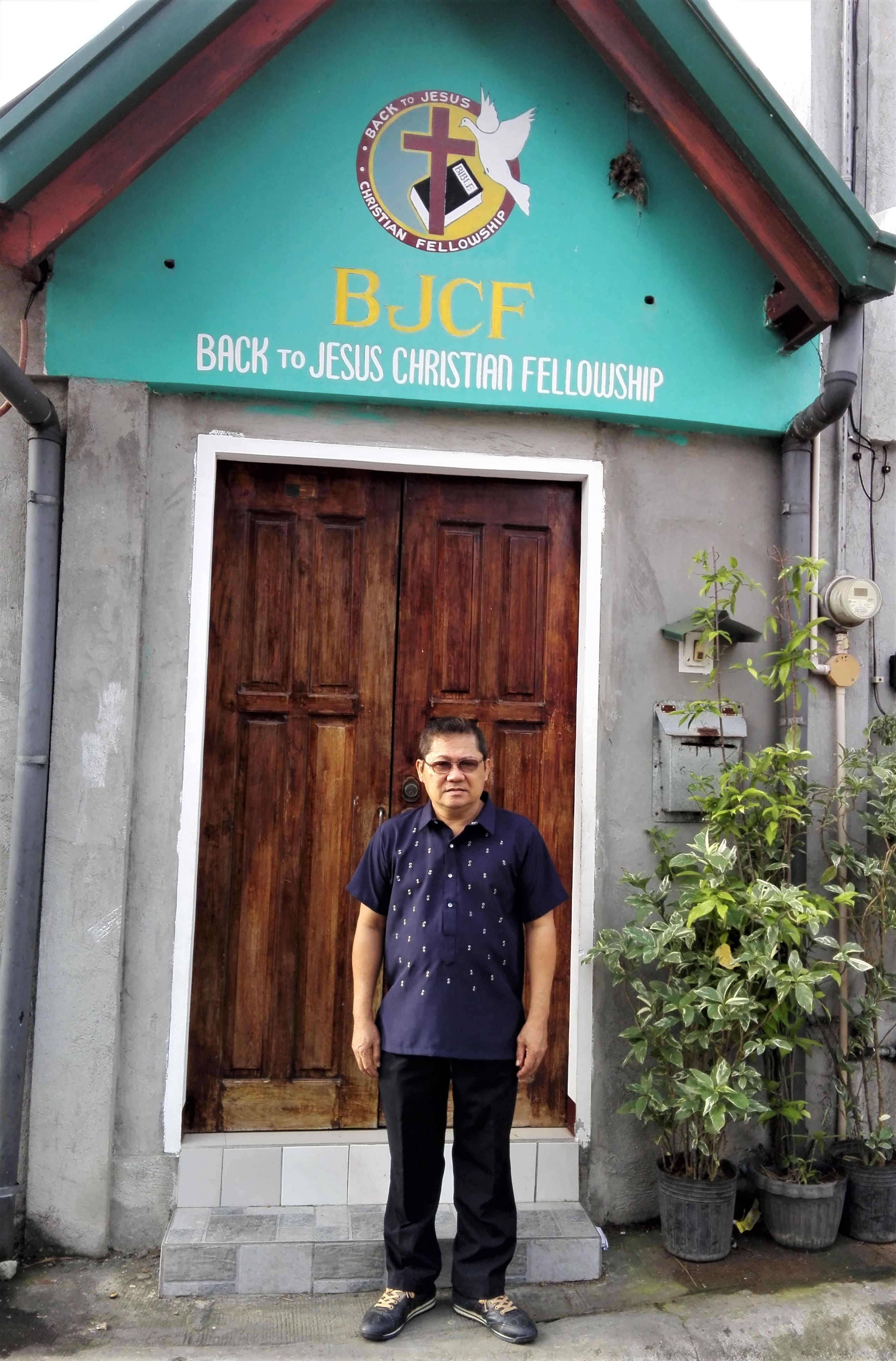 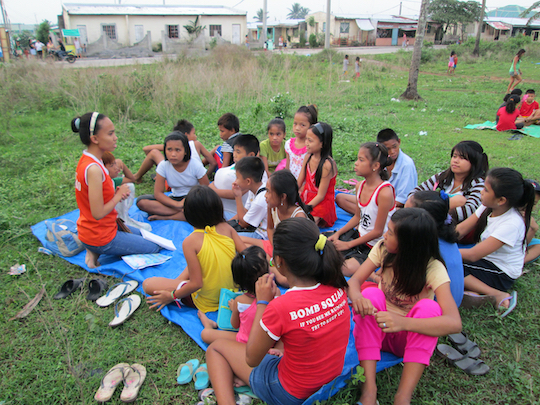 Back to Jesus Christian Fellowship(BJCF) is a non denominational church dedicated to changing the lives of people who are living in poverty by leading them to Christ and making disciples.

To show the love of Jesus to the people of Trece Martines, Cavite, Philippines through preaching sound doctrine, providing food to the poor, housing for young people that need a safe place to live and reaching out to the surrounding communities through home Bible studies.

In 2007 BJCF was established by Pastor Jaime Valencia, a graduate of Febias Bible College in Manila, Philippines, and his wife Neth Valencia. This was done by getting to know his neighbors and starting home Bible study groups in the Reginaville 2000 subdivision where they had     recently moved. It is located near the city of Trece Martines.

As a college student in 1977, Jaime began corresponding with Ferrel and Janis Minick through a ministry in their church. In 2008 the Minicks were able to travel to the Philippines to meet Jaime and Neth and see the work they had started. They had about 45 people attending an outside area next to a home Jaime and Neth were renting. Because the people are very poor in this area, they only had plastic tarps with holes that they placed over a wooden frame that was used to try to keep them from getting wet. The church had nothing a western church would consider as necessary but they had plastic chairs, a wooden pallet for Pastor Jaime to stand on and a microphone. We could see that God was doing a work there and decided that we needed to help them as much as we could to bring people to Jesus.

This area is not only very poor but there is a stronghold of cults and false religions. If a young person comes to Christ, they may be punished by their parents. Pastor Jaime and Neth’s passion is to reach the lost for Christ in their subdivision along with 7 other locations. The largest is Southville, which is a community of several thousand families that were moved by the government out of the slums in Manila and placed in small concrete row houses. They only get electricity a few hours each day and many of the children are raised by their mother, grandmother or the oldest sibling because their fathers work in Manila and sometimes both parents will work in a foreign country. Not only are the adults very poor but they have no hope for a better future.

BJCF provides a safe place for young people, adults and children to know that there is hope in Jesus and He loves them and has a purpose for their lives. This is done through Bible study, encouraging helping others and completing their education. Pastor Jaime and Neth are committed to discipling adults and teenagers and they in turn work with the children. The young people teach Sunday school at BJCF and then after church they do children’s ministry in 7   different locations. In Southville there is an open field and the young people lead the children in worship and Bible study. After that the children are provided a simple lunch. It is so moving to see the children bring a cup or bowl to hold their lunch. 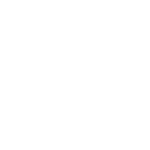